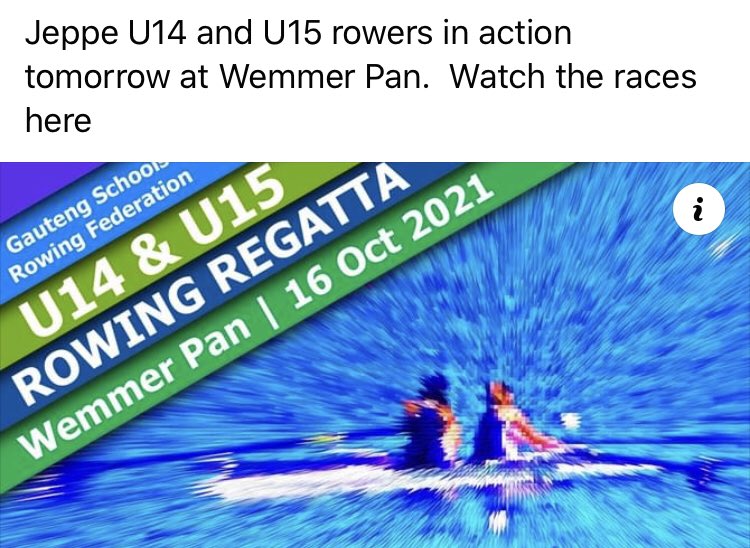 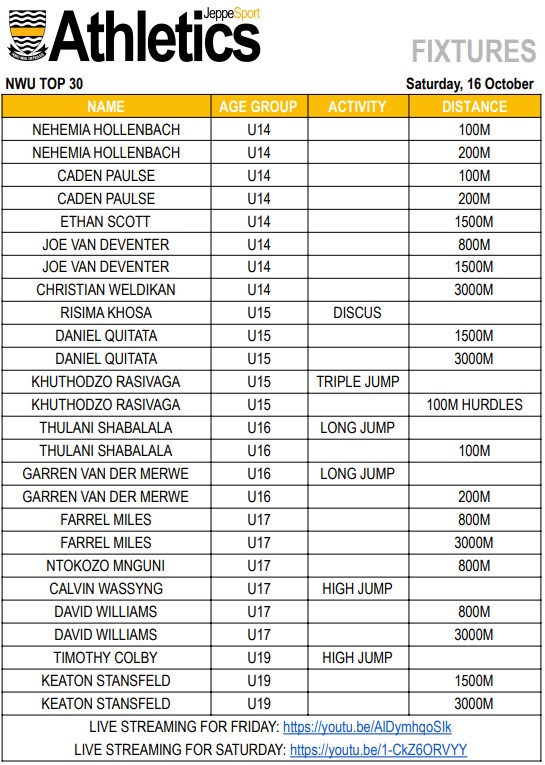 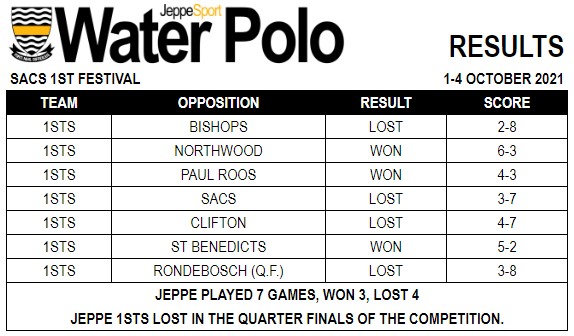 Results for the Water Polo tours (1sts to SACS and U16A to DHS). #jeppepolo #FND https://t.co/AUtexXxenQ

Jeppe High School for Boys is Johannesburg’s oldest public school having been established in 1890 in Fairview, Johannesburg. As noted in the book Historic Schools of South Africa “perhaps more than any other Johannesburg school, it reflects the history and the changing character of the city and has always been a melting pot for children of diverse socioeconomic, language and cultural backgrounds”. Recognised as one of South Africa’s Top 20 boys schools, the defining characteristics of the men it produces often centre on the principles of loyalty, honour, and friendship. Jeppe’s ability to shape the characters of boys into men is its greatest success. ** To avoid congestion in Good Hope Street on 17th January, the gate in MacDonald street will be open for parents dropping off learners.